Family: The Oldest Backbone of the Society now needs Support

Family: The Oldest Backbone of the Society now needs Support

According to one study in early nineteen eighties it has been found that very high percentage of children convicted of crimes in New York comes from broken or single parent family. It has been found that there is direct relationship between violence in their families and their propensity to commit crime outside the house.

The absence of love, affection and mutual respect within family is dragged all the way to the society where these children are increasing overstepping the fine line of law and order and failing to discriminate between right and wrong. The family which is the birth place for all the goodies needs to be protected to serve its purpose of supplying cultured and law abiding citizens to the society.

The family system, which was backbone for the society’s moral value is now at the risk of losing its existence – at least in the Western countries for now. In Europe, more children are conceived outside of marriage then within marriage, more and more people choosing to stay together without getting married. The idea is not to get in the ugly trap of marriage and can easily come out if things don’t work well between them. But in this whole exercise of “self-contentedness of adults” it’s the poor children who suffer the most. They don’t get proper love and care of their parents and grow with lot of hatred towards other fellow beings. During those tender years where they should be getting values and confidence from their parents to face the world they are mercilessly thrown  to orphanages homes where they pick all anti-social activities and develop propensity to commit crimes.

In the name of so called freedom these adults are increasing running away from their responsibilities of maintaining closed and loving family and raising cultured children that are filled with values like sacrifices and self-less love.

The quality of the family life influences person’s behavior, character and ability to gain personal and professional success. People with stable family life have higher probability to rise in their corporate career, better equipped to deal with calamity of life due to strong support from their partner and family, they are less likely to get the intoxication habits of alcohol and other drugs and they grow up with much healthier and positive feelings towards their colleagues and society in general. The quality of relationship within family members are clear reflection how that person will maintain his relationships with friends and later in the married life.

However, when one choose meaningless freedom over family values and ignore his duties of raising cultured children in that case he is breeding more evil for society putting others at risk of vulnerable and ethically hollow people who won’t think lot before causing harm to others. Is this not happening in other developed countries where children every now and then shedding their frustration by killing their fellow friends and teachers in school for no reason. It is high time for us to rethink before we blindly copy Western culture and take pride in the old age tradition which are based on maintaining peace in the family and law and order in the society. 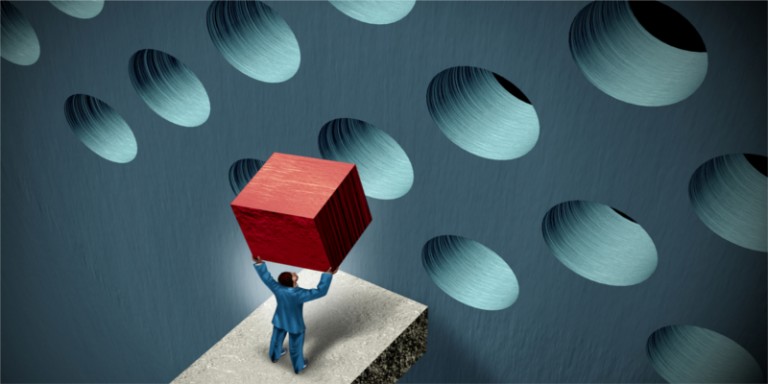 Why India is still not a Entrepreneure Friendly. 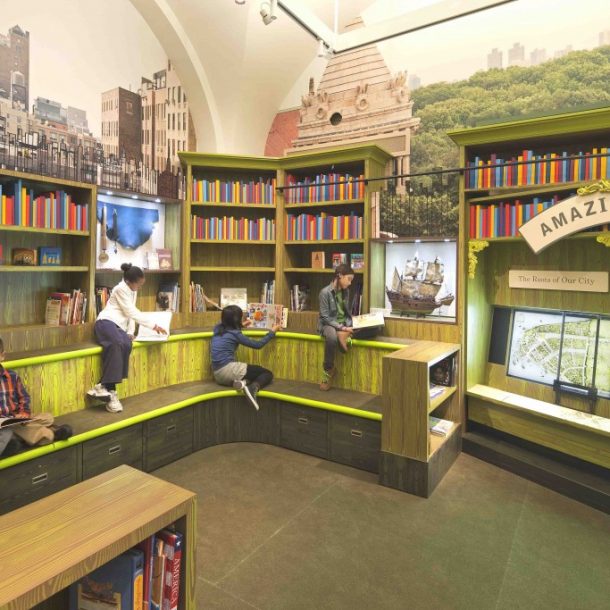 Get Ready For Unparalleled Growth in Education & Entertainment
Previous Article 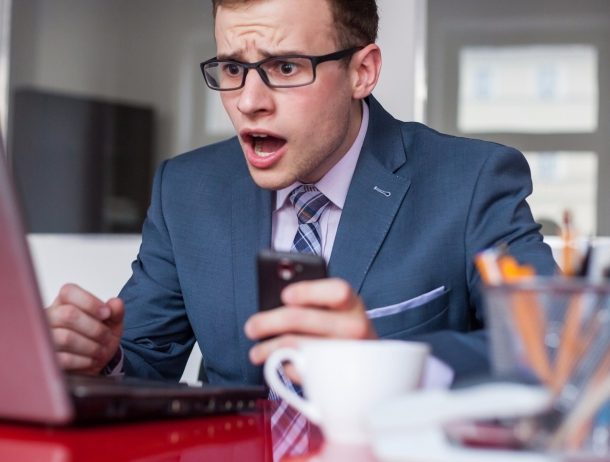 Masterkey to Skyrocket Satisfaction of Online Customers
Next Article
Anand Munshi is one of the Top Motivational Speakers in India. He is leading Life Coach Columnist and through his regular columns he touches over 20 million readers every day.